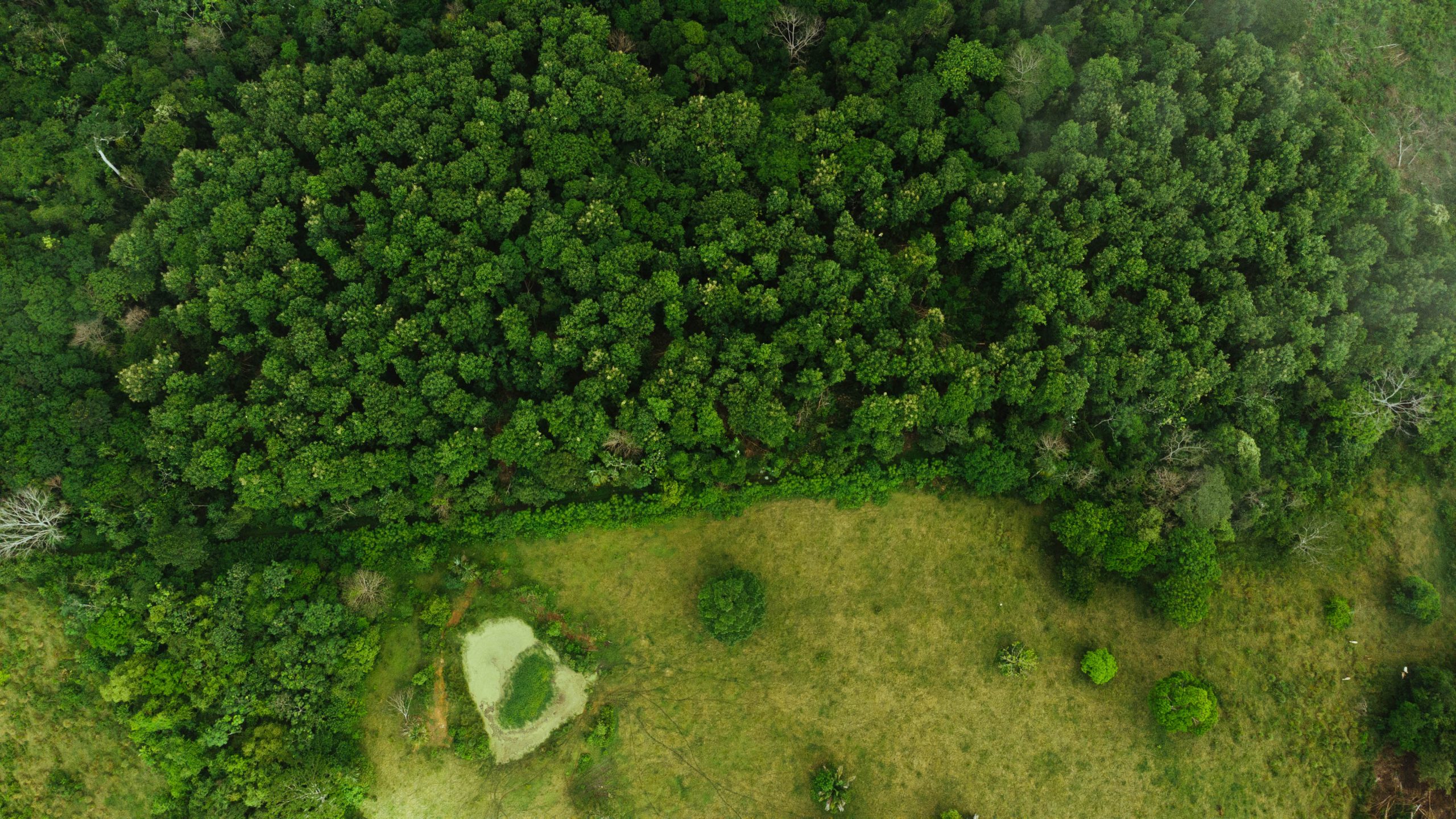 Since the industrial age, we have been responsible for the degeneration of our nature’s resources. In the last half century alone, our abuse of greenhouse gases, in particular carbon dioxide, has caused the Earth’s temperature to increase exponentially. The fruits of our increased consumption and degenerative activities have caused a growing list of irreversible damage to our environment. From the warming of our atmosphere and oceans, to the loss of biodiversity. The public and private spheres are now seeing a rise in climate activism, which is in turn creating spaces of innovation both in policy development as well as technologic and scientific advancements.

Possibly one of the most revolutionary for the fight against climate damage, is what is known as Nature-based Solutions (NbS).

A Background on Nature-based Solutions

The 2015 Paris Agreement marked a monumental shift in international policy, in which 196 countries legally bound themselves to the target of reducing the Earth’s temperature to 1.5°c pre-industrial levels (UNFCC, 2022). The most recent COP26 summit in Glasgow, rooted the aims of the Paris Agreement with a more accurate and stringent focus: of directing the global community towards real commitments to saving the planet (COP26, 2022).

Nations have committed to investing at least $100 billion annually to climate finance, as per the COP26 pact, and are developing deals to shift their heavy reliance on the oil and gas industry, towards sustainable and regenerative energy. In the private sector, initiatives like the Science Based Targets Initiative (SBTi), or the Net-Zero Asset Manager Initiative are setting a precedent that businesses and investors have a large responsibility to ensure we realise the targets of the Paris Agreement and the COP pacts. So far, more than 5000 businesses and 200 asset managers, with over $57 trillion USD in AUM, have made climate pledges. This is just the beginning. The private sector is key in our fight to net-zero, as they are driving the voluntary carbon market through their investments, which makes our ability to innovate and create solutions much more achievable. To put in frankly, businesses and investors are now putting their money where their mouths are.

While these are positive achievements, both the public and private sectors have largely already failed their 2020 targets. The messages of the Paris Agreement and COP26 remain the same: “to reduce the Earth’s temperature to 1.5°c we must reduce our greenhouse gas emissions 50% by 2030, and 100% by 2050.” We just need a viable, high-impact solution.

What Are Nature-based Solutions?

NbS are an answer to the problem of the extreme levels of greenhouse gases (GHG) in our atmosphere. Part propelled by the voluntary carbon market they offer ways in which to avoid the creation of, reduce and/or remove GHGs from our atmosphere, while re-carbonising our biosphere. Nature-based Solutions refer to projects that achieve carbon capture through regenerative efforts that restore our Earth’s natural resources, and thus rebalance its natural carbon cycle. To go back to our 5th grade science lesson, the carbon cycle goes a little something like this: 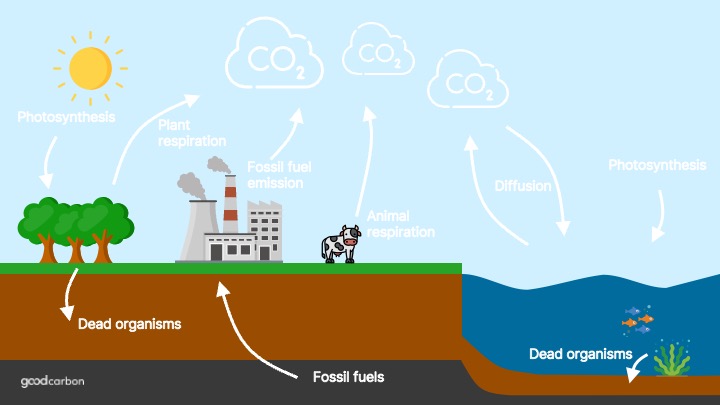 We have been exponentially reliant on carbon-emitting activities which has thrown off the balance of the Earth’s carbon cycle, leading to an overflow of carbon in our atmosphere. This has thus prevented the expulsion of heat generated by the UV-rays from the sun, trapping heat in our atmosphere and causing the Earth’s temperature to rise. Not only this, but the collateral damage caused by pollution, the extinction of species and biodiversity loss, mass displacement of vulnerable communities affected by climate damage- to name a few, has caused chaos and destruction to our society and planet.

To reverse this damage, NbS projects focus on rebuilding critically damaged ecosystems (also known as asset classes) such as ocean, forest, and soil, as well as tackling community and biodiversity regeneration. Some key examples include: the protection and restoration of forests, mangroves and peatlands, the regeneration of key ocean ecosystems, such as: coral reefs, seagrass, and seaweed, as well as improving agricultural practices, such as: alternatives to water logging for rice farming, or the use of pesticides and harmful fertilisers in agroforestry. 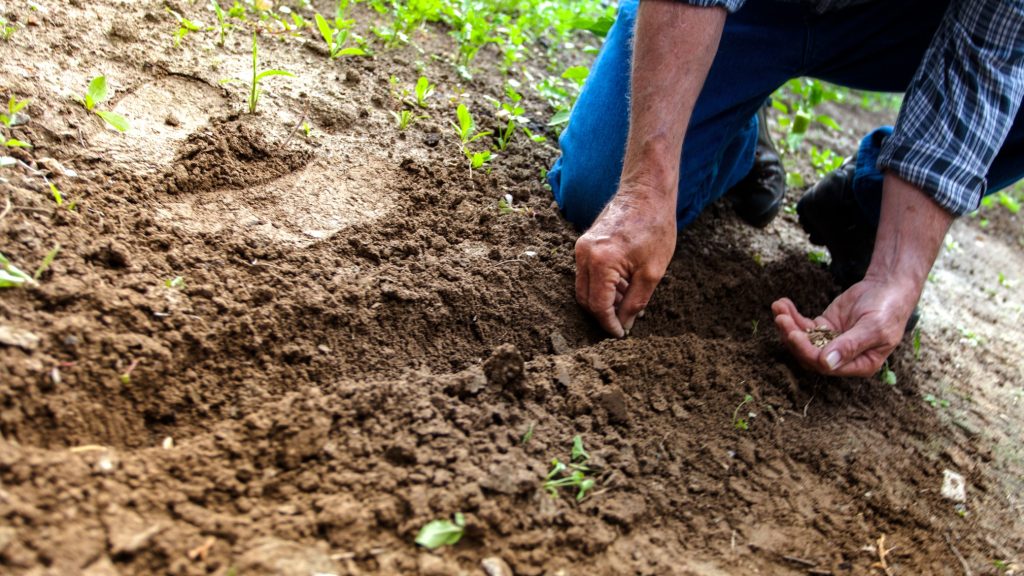 Over the next decades, we will see an increasing investment in Nature-based Solutions, and, hopefully, witness a progression away from harmful business models, toward planet-protecting, sustainable activities.

Investment into Nature-based Solutions are key in the push to not only achieve the targets of COP26 and the Paris Agreement, but to go beyond them, and ensure we leave future generations, animals, and all living beings, with a habitable planet. 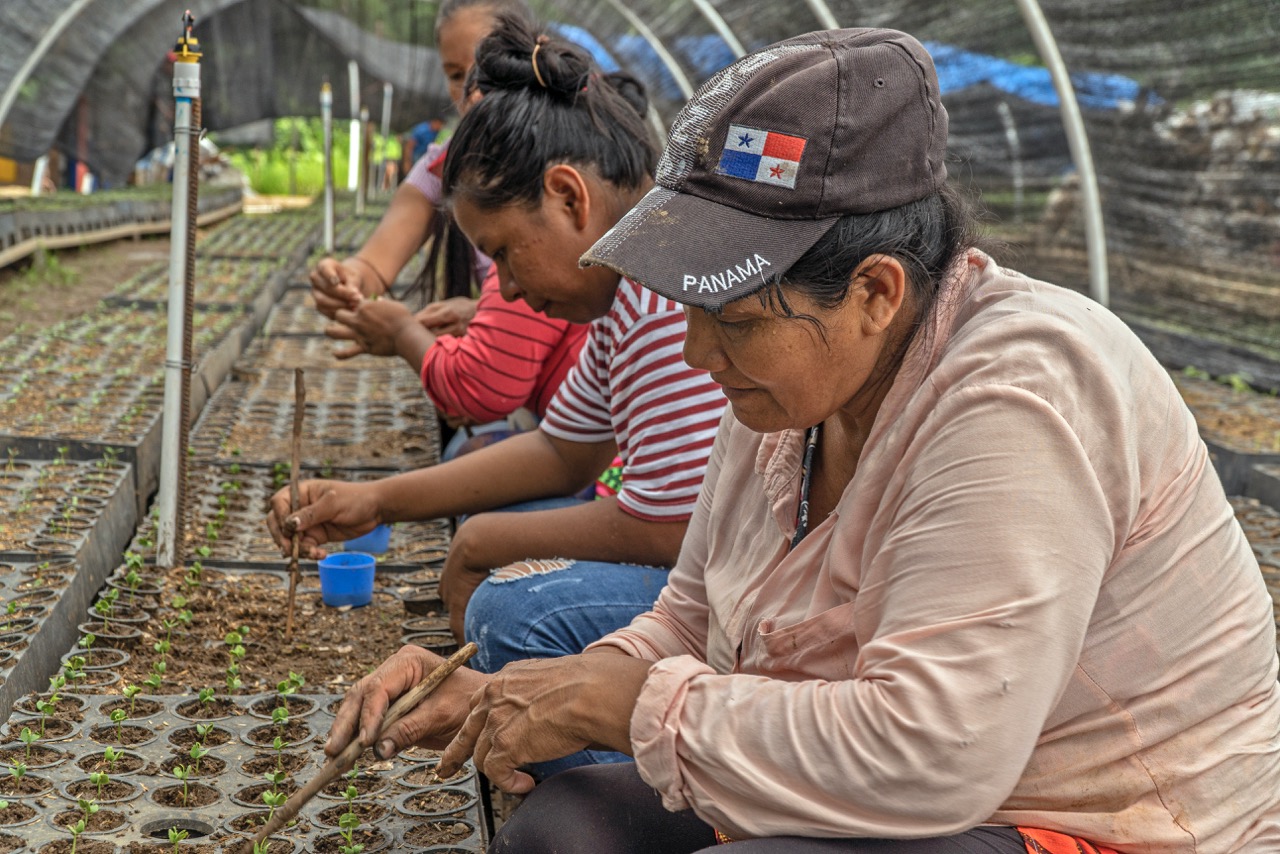 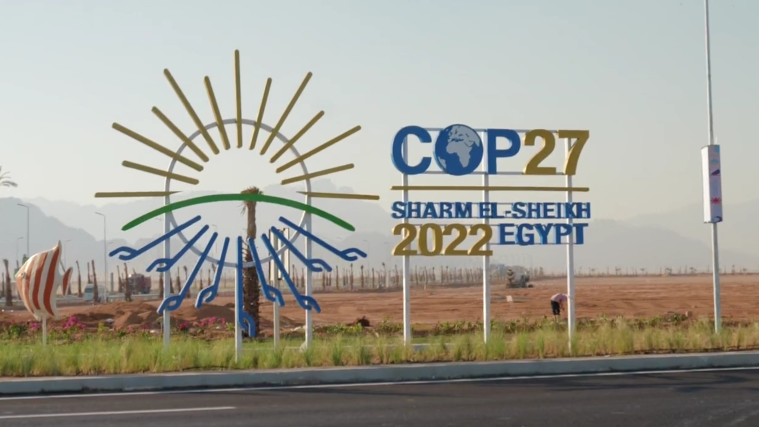 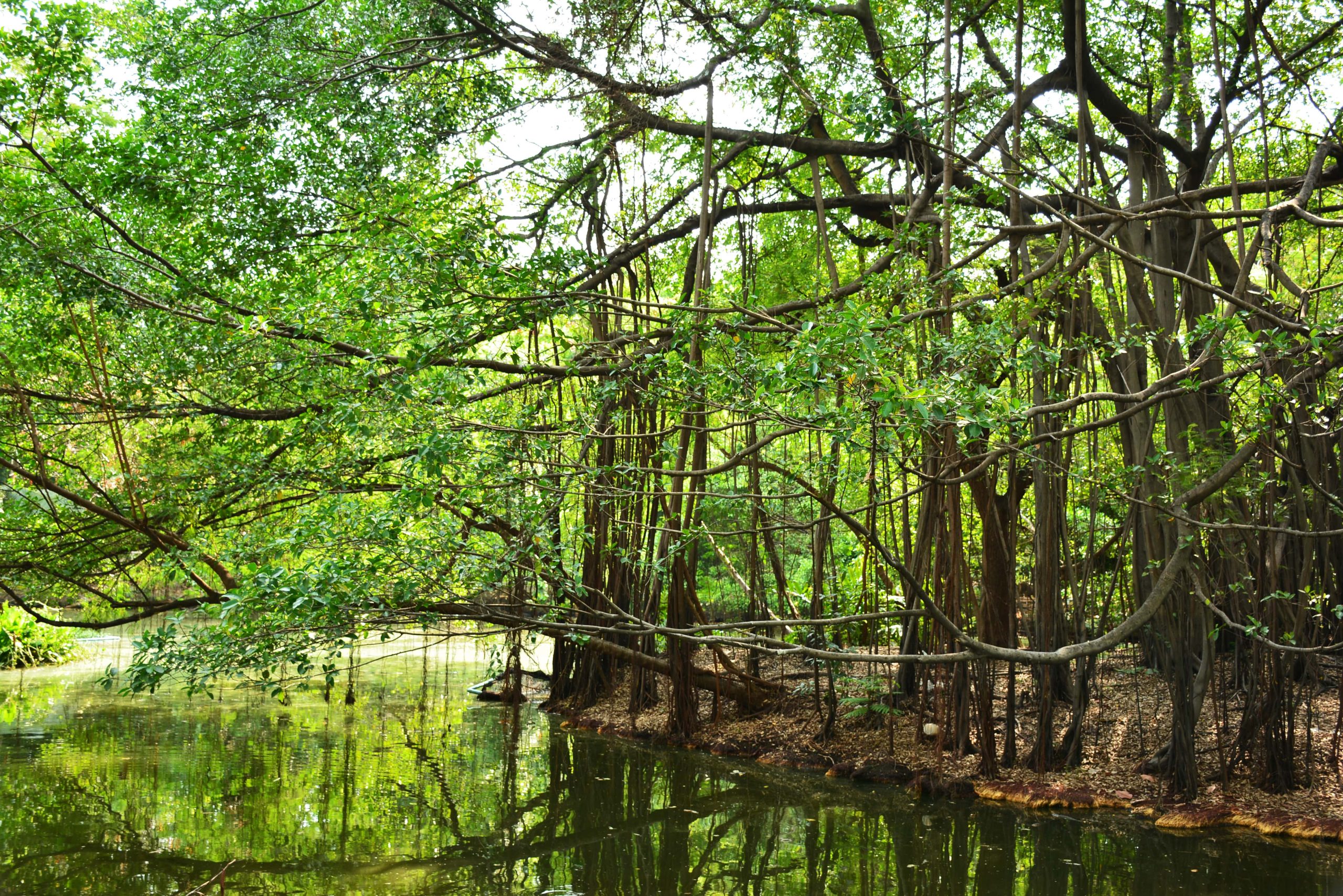 How NbS Can Make Your Company Nature Positive