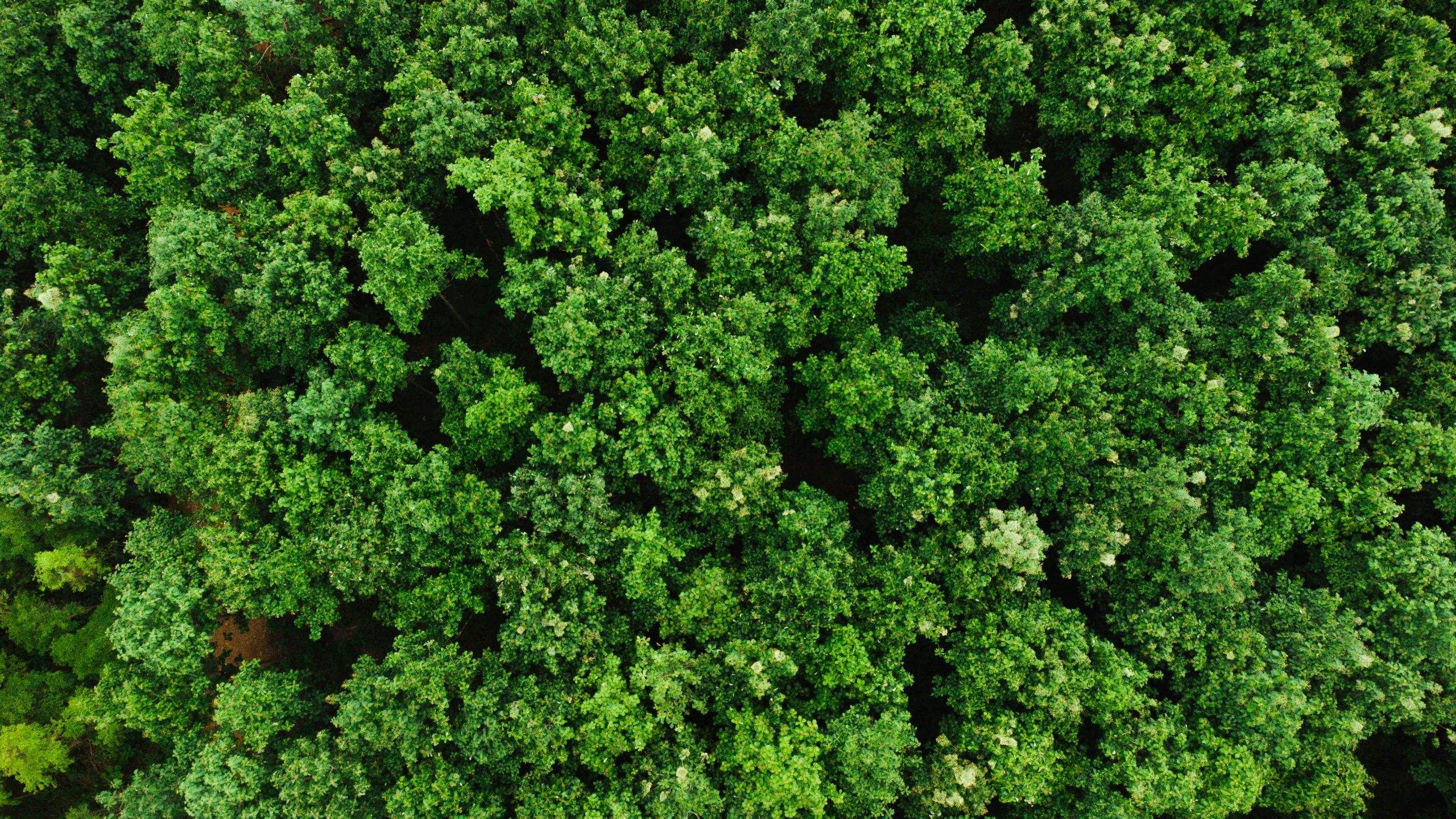 The importance of biodiversity in our lives is crucial – it is the foundation of our planet and well-functioning healthy ecosystems. Pivotal natural processes like pollination, water purification, and climate regulation are strongly dependent on biodiversity. Simultaneously, it supports essential human needs such as food, shelter, fuel, and medicine.

The scientific community is united in agreement that the issues of biodiversity loss and climate change can no longer be tackled in silos if we are to successfully protect the future of our planet. A global biodiversity framework with clear and measurable targets is critical to ensure we do not exceed the 1.5°c climate target by 2030. 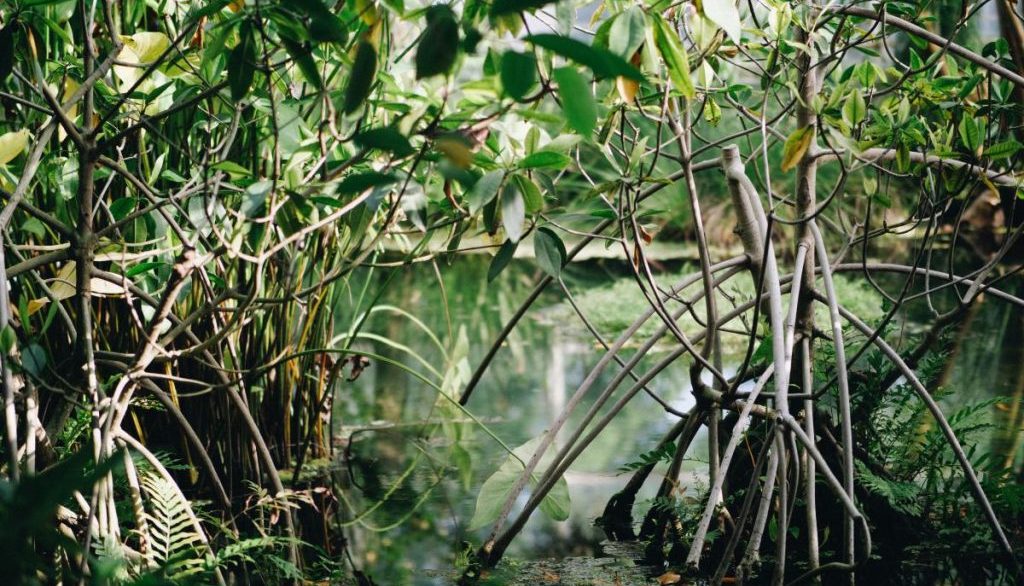 What impact do climate change and biodiversity loss have on each other?

As climate change accelerates, natural ecosystems are severely damaged by global warming with around 1 million animal and plant species already facing extinction. Humanity acts as a primary driving force behind biodiversity loss, as 75% of the land surface is already significantly altered (IPBES secretariat, 2019) and agriculture threatens 86% of species at risk of extinction (Benton et al., 2021). At the same time, the well-being of local communities worldwide also remains under serious threat. Almost half of the world’s population – 3.3 to 3.6 billion people worldwide – live in settings that are highly vulnerable to climate change  (Intergovernmental Panel on Climate Change, 2022) and the situation keeps intensifying as extreme weather events like floods, wildfires, and heatwaves become more severe. It is critical that we protect biodiversity to slow down the climate catastrophe that puts the livelihoods of people and our planet at risk.

The ocean is one of our greatest allies in mitigating climate change as they have an enormous potential to effectively store and sequester carbon. These marine ecosystems are the largest long-term sink for carbon in the biosphere, storing around 93% of the world’s CO2 (European Environment Agency, 2021). Yet they remain the most at risk as they face threats of declining levels of oxygen and acidifying waters leading to massive species extinction.

The episodes of extreme heat in our ocean severely damage biodiversity-rich tropical coral reefs and cause mass coral bleaching.

In addition, the disappearance of coastal habitats that serve as a natural buffer against extreme weather events can put up to 300 million people at increased risk of floods and hurricanes (IPBES secretariat, 2019).

According to the latest IPCC report (Intergovernmental Panel on Climate Change, 2022), “the rise in weather and climate extremes has led to some irreversible impacts as natural and human systems are pushed beyond their ability to adapt.” Not only the resilience of natural resources is disrupted, but biodiversity loss also seriously impedes the ability of ocean and land ecosystems to absorb carbon.

For example, the Amazon rainforest is now considered a carbon source, whereby it emits more CO2 than it has the capacity of absorbing each year. The most severe destruction is visible in the Eastern Amazon, which is 30% deforested and emits 10 times more carbon than other regions (Gatti et al., 2021). It is critical to realize that the more biodiversity we lose, the more challenging it will be to adapt to climate change. 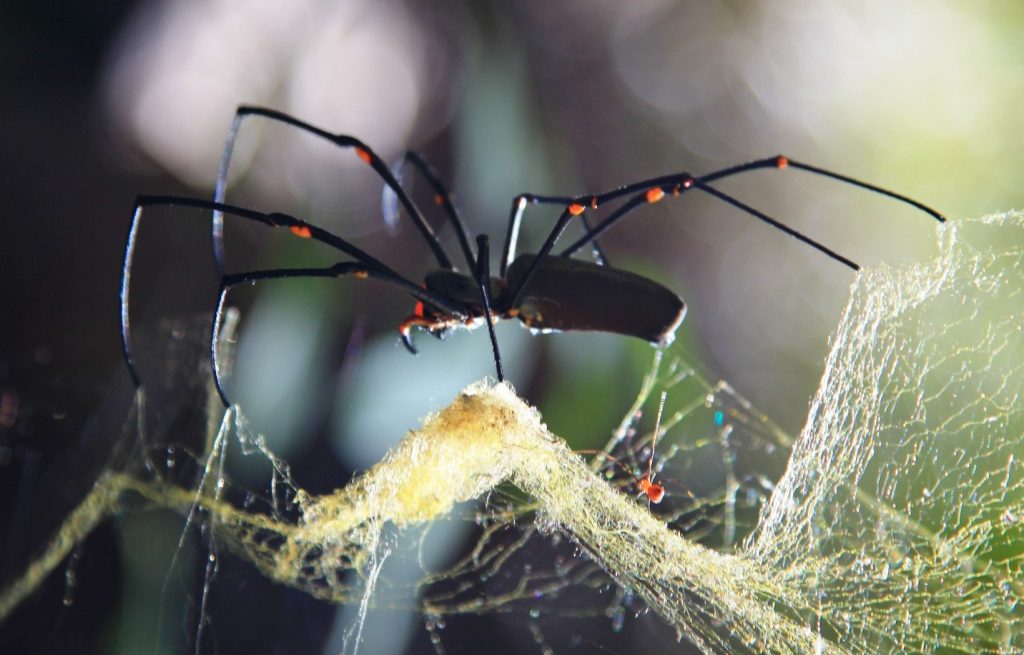 Considering the urgency and compounding nature of the crisis, we need to adopt transformative solutions that benefit both the climate and the abundance of our ecosystems. By connecting committed companies and investors with Nature-based Solutions, goodcarbon empowers high-impact projects to deliver strong co-benefits that address both climate change and biodiversity loss. Rebuilding natural resources thus become a powerful way to restore the resilience of our ecosystems and protect the future of our planet. 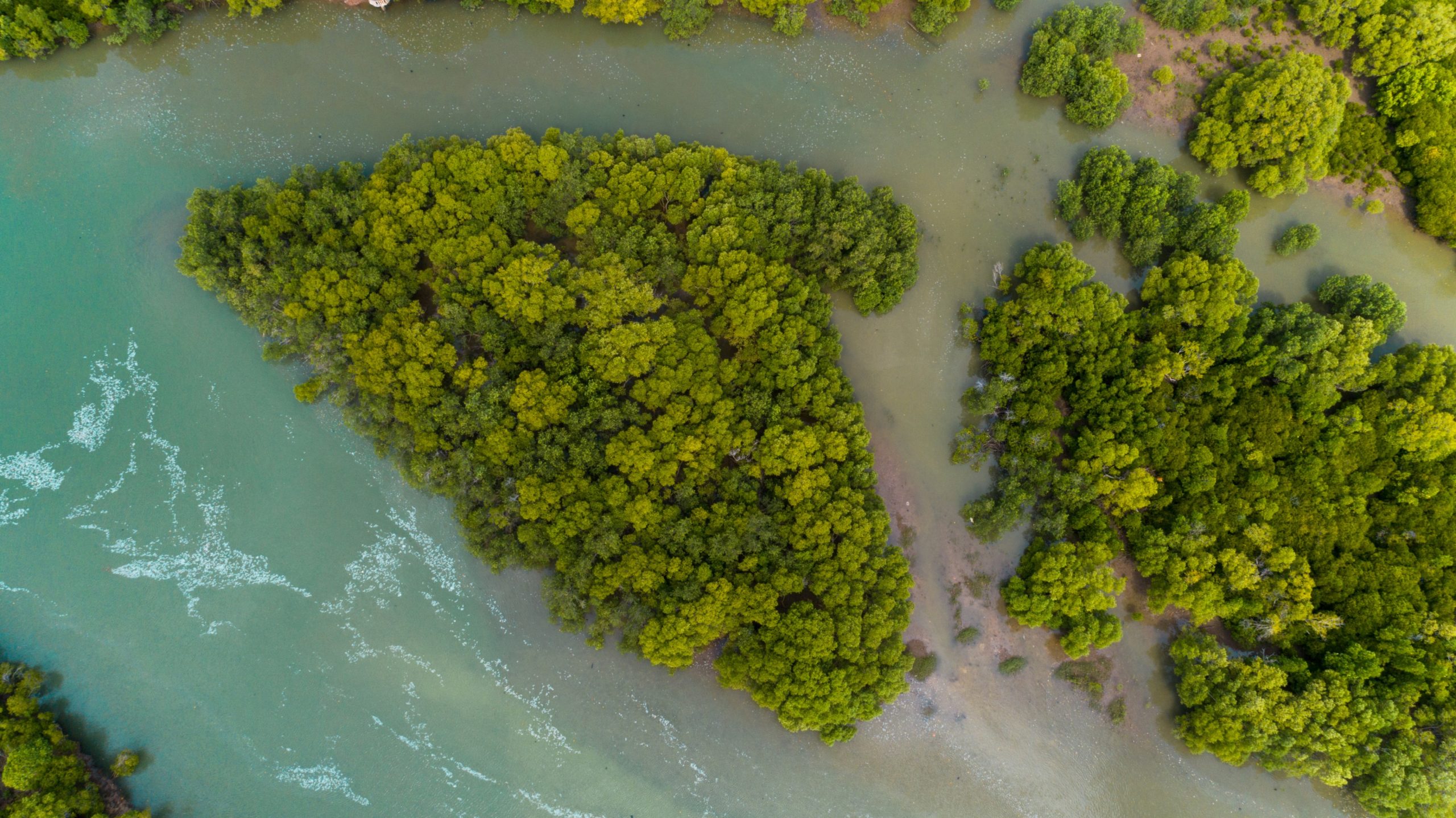 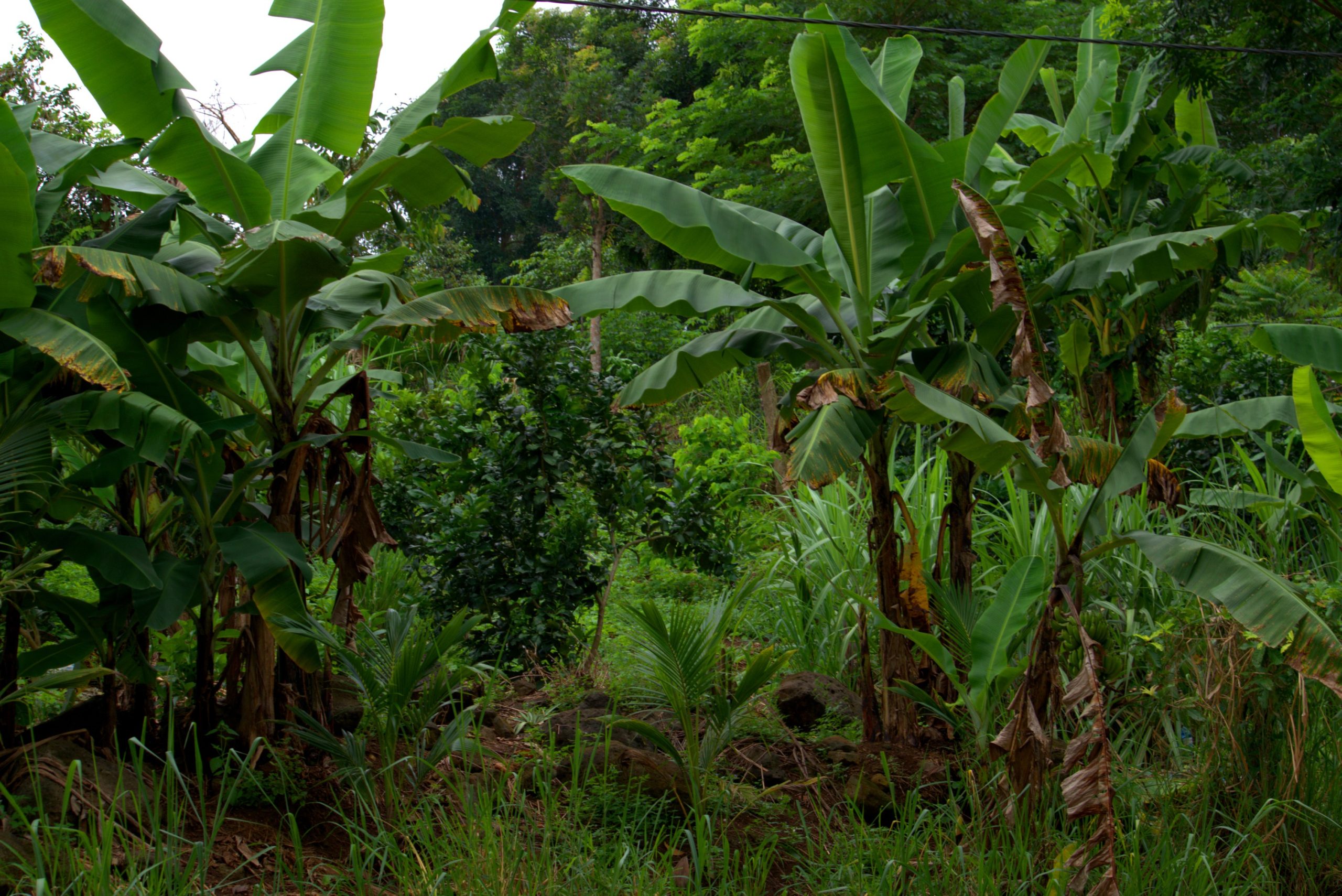 Where To Buy Carbon Credits? 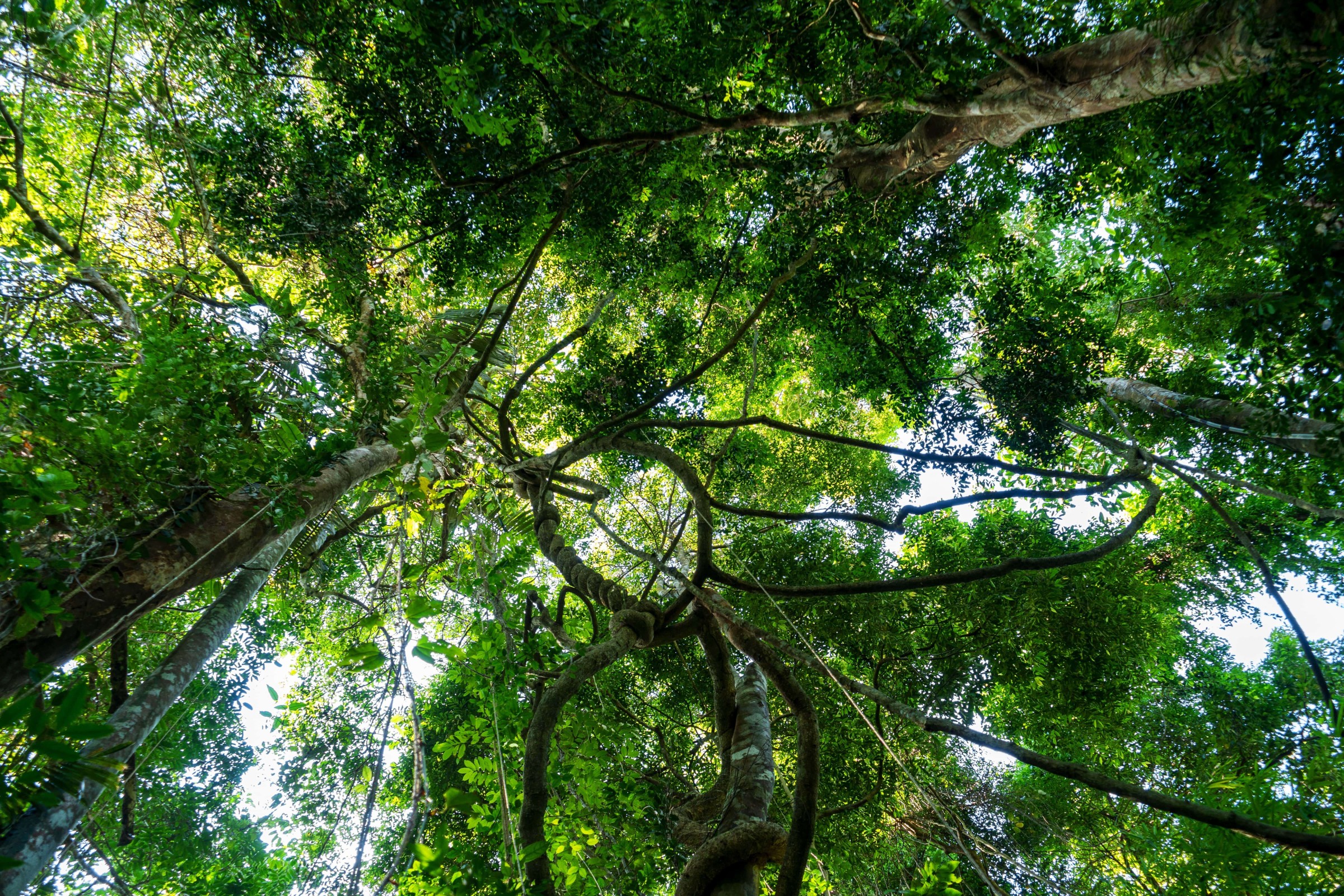